Get to Know Me

I was born and brought up in India and currently living near Boston, US with a wife and two children.

I am a software engineer specializing in low level embedded software related to digital video and video codecs. I have a bachelors degree in engineering from Indian Institute of Technnology, Madras/Chennai and a masters degree from Rice University, Houston, US. 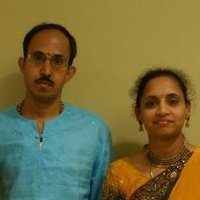 I got married in August 1993 to my wife Padmaja Bandaru. She is a Computer Science teacher at a charter school in greater Boston. She has a bachelors degree in engineering. She is active in state and national Computer Science Teachers Association activities. She is a good organizer and organizes our saamoohika (mass) Satya Narayana poojas.

My daughter Sriharini was born in February 1996. She is a good student and her hobbies include Carnatic music (south Indian classical music) and Kuchipudi dance. A few Carnatic and western pop songs sung by her can be heard/viewed here.

My son Sriharish was born in August 1998. He is a good student and his hobbies include computer programming, music, basketball and football. He is also getting interested in film making. "The Chase", a 2-minute short film made by his team, can be viewed on youtube. 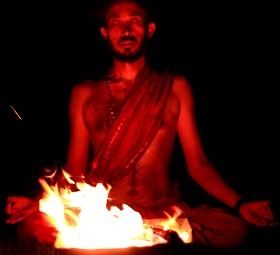 My father suggested a name which satisfies all the requirements! The word "hari" means monkey, lion, horse and Lord Vishnu and "Sriharish" can be interpreted to mean all the four suggested names! 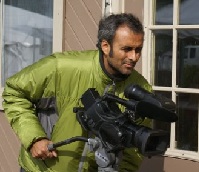 One of my interests is to enable anybody interested in spiritual progress to do rituals such as homa (fire ritual), pitri tarpana (oblations to ancestors) and Satya Narayana vratam by themselves. There are a lot of free resources, such as manuals, audio and video, on this website. Thousands of people are doing a daily or weekly homa by themselves around the world now, using those resources. 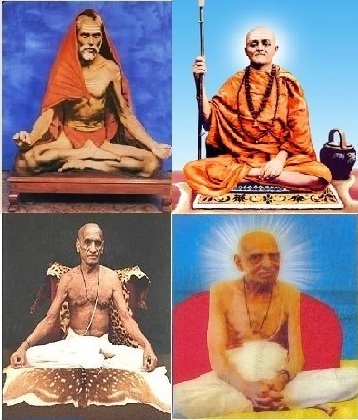 I have been passionately conducting researches in India's Vedic astrology since 1993. My father Sri Pingali Venkata Subrahmanyachalapathi Rao is a brilliant astrologer. I learnt astrology from him. I learnt the basics when very young, but I always had doubts about astrology's worth. Several things did not make any sense to me. Sometimes I would be impressed with astrology and sometimes I would think it was just a superstition. I vacillated from admiring and believing in astrology to doubting the very basics of the subject.

From second half of 1993, I pursued astrology in depth and I have studied and researched many classic and modern works and schools of thought. Apart from Dr B.V. Raman's books, guidance from my Jyotish guru Pt Sanjay Rath of Sri Jagannath Center helped my progress in particular.

I am not yet satisfied that we have understood the words of rishis correctly, even in some key fundamental issues, and my research continues. Even as I continue research, I continually keep sharing the little I know.

I wrote a textbook and many articles in "Astrological Magazine of India", "Jyotish Digest", "Express StarTeller" and "Modern Astrology" magazines. I wrote a lot of research articles on internet discussion groups. I teach free weekly Jyotish classes near Boston.

... Check this page after a few weeks to check some songs sung by my daughter ... 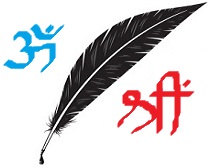 Sanskrit Slokas Composed By Me

I enjoy composing slokas (hymns) in praise of Hindu deities in classical Sanskrit metres. You can check out some sample slokas. 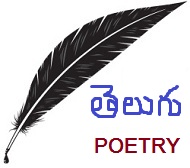 I am born in a lineage of great Telugu poets and write some poetry myself. If you know Telugu, you may want to check out some samples.

You can check out some internet discussion groups and websites related to astrology and spirituality.